Immigrant Food is an idea that a great team made happen. Born in Caracas, Venezuela, Chef Enrique Limardo has garnered inspiration from working in many countries. His culinary inspirations are, of course, from the beaches of his native country’s Margarita Island and the street foods of Caracas. But his cooking also reflects the coconuts of Barbados, the za’atar of Doha and Dubai and the curries of Hong Kong and Bangkok — all places where Enrique worked and thrived. Attracted to Washington by the metro area’s bubbling food scene and endless diversity, he co-founded Immigrant Food as an homage to America’s immigrant diversity. He is also the chef and co-owner of Seven Reasons, the highly acclaimed restaurant that celebrates the flavors and culinary traditions of Latin America. Seven Reasons was recently named  #1 Best New Restaurant in America in Esquire’s famed November 2019 restaurant issue, and Washington D.C.’s #1 restaurant by Washington Post food critic Tom Sietsma. Enrique is also the culinary director of Chicken+Whiskey, the hip South American chicken joint and neighborhood whiskey bar on D.C.’s 14th Street. Prior to arriving in Washington, Enrique was, from 2014 to 2019, Executive Chef at Alma Cocina Latina, in Baltimore, Maryland. Alma’s inventive fare earned local and international accolades. In 2016, Enrique was named the best chef in Baltimore by Baltimore Magazine. 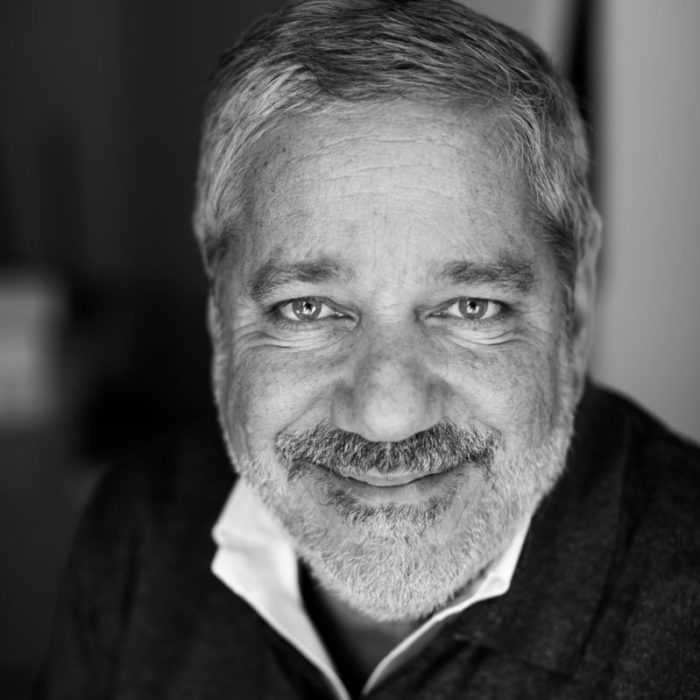 Born in Rome, Italy, Peter speaks six languages and is a shaking pot of immigrant mixes. Until the age of six, he spoke only Italian at home in Rome with his parents who immigrated to the United States from Austria and Germany. He then moved to Latin America for almost a decade. Peter is Immigrant Food’s intellectual author; the idea is an homage to his parents and particularly his mom, who was a chain immigrant to the United States. Peter is a recognized global policy expert, political adviser and business leader. Until a few years ago, he was the Senior Vice President of the Atlantic Council, and Founding Director of the Council’s Latin America Center. His 25 years of experience include political campaigns in Latin America, Africa and Asia, private enterprise advisory, and launching non-profits and new media startups. During this time, Peter was also a Board member and a long-time investor in José Andrés’ restaurant group. Peter also hosts and produces Altamar, a critically acclaimed global affairs podcast. He owned Agur Winery, a boutique winery in Israel, and co-manages a Virginia goat farm. Immigrant Food is gastroadvocacy, the perfect bridge between Peter’s political consulting career and food experience. 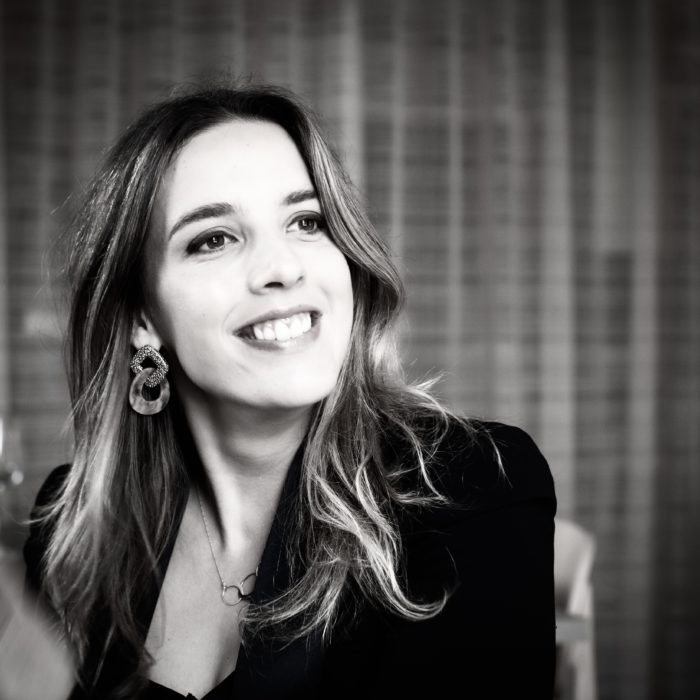 Téa started as the hyper-talented head of communications for Immigrant Food, but as the pandemic took its toll, it became clear that she had to become Jack of all Trades. So she took on management.  And then took on operations.  And then took on financial responsibility.  So, she became the COO. Born in Belgium to parents from the former Yugoslavia and recruited to the United States by Virginia Tech’s Division 1 Varsity tennis team, Téa calls herself an immigrant squared. She still can’t figure out if Serbian, Flemish or English is her native language – she speaks all of them equally. Her professional career includes creating and implementing strategic communications for international policy and politics at a Washington D.C. think tank, and global financial matters at a financial public and media relations firm. Téa was the first Washington Correspondent for Oslobodjenje, Bosnia and Herzegovina’s oldest newspaper and leading news outlet in the Western Balkans. She graduated with a master’s degree from the Johns Hopkins’ School of Advanced International Studies (SAIS). In 2022, Téa was named on Forbes 30 Under 30 List (Food & Beverage), Washington Biz Journal’s 25 Women Who Mean Business, FSR’s 40 Restaurant Stars on the Rise, and DC Fray’s 8 Trailblazing Women in Hospitality. Mile Montezuma has been Chef Enrique Limardo’s right-hand woman for more than half a decade, and is now Immigrant Food’s Chef; leading the kitchens with both dazzling new recipes as well as tough discipline to ensure that our food costs never go out of whack. She was born in Barquisimeto Venezuela. She always thought she would end up in business and accounting and, indeed, has a B.A. in Business Administration from Lisandro Alvarez University in Venezuela.  But her love of gastronomy and her keen culinary skills quickly dragged her away.  She enrolled in the prestigious Adelis Sisiruca Culinary School and was snatched up immediately as Chef of Café Azafrán in Baltimore, Maryland.  She then joined Chef Enrique at Alma, the acclaimed Baltimore Latin fusion restaurant, as Chef de Partie.  When Enrique became a partner in the Immigrant Food project, there was only one choice to head up the kitchen: Mile!