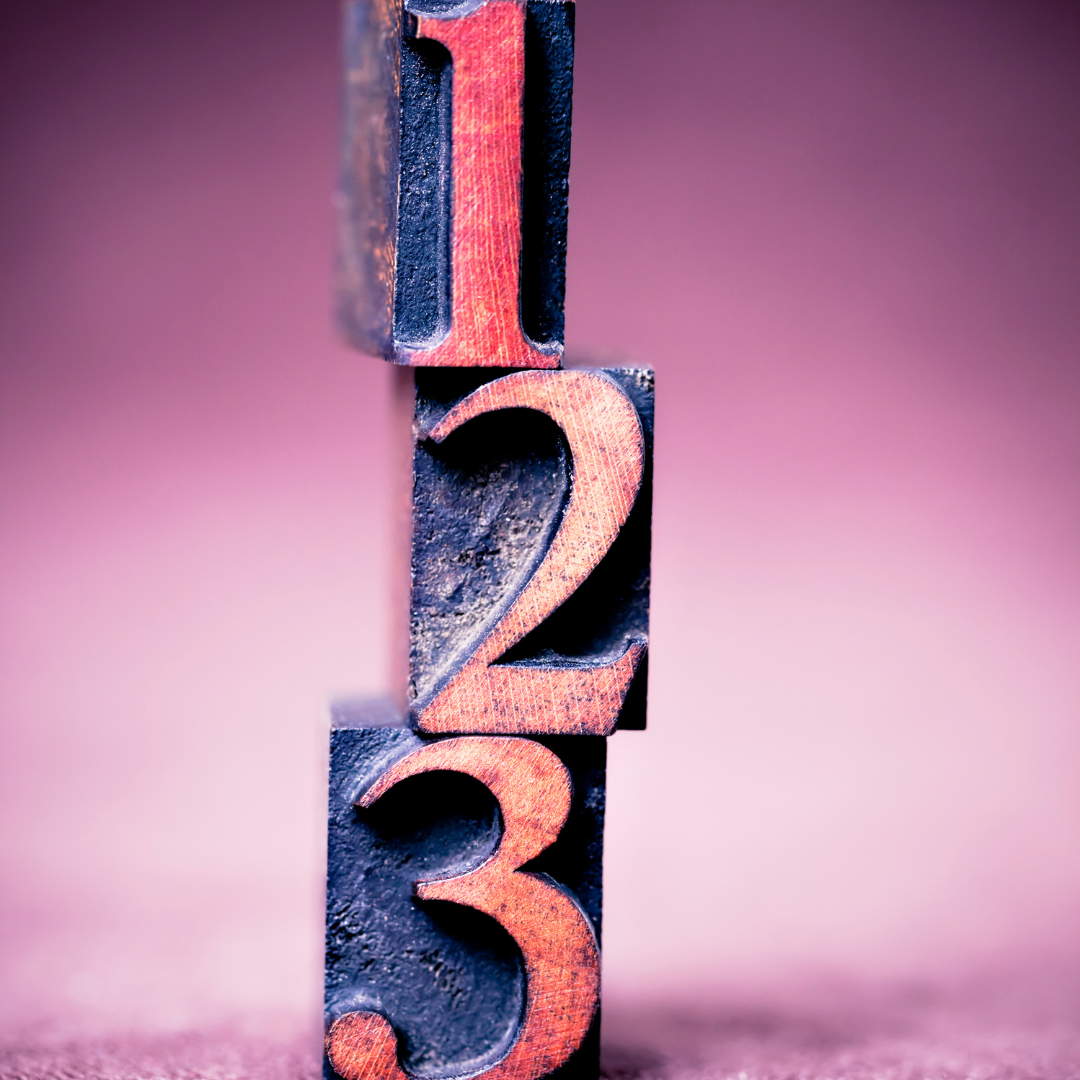 Despite the polarizing rhetoric of a minority of anti-immigration politicians and organizations, the overwhelming majority of Americans support immigrants. But don’t believe us, look at the numbers! Immigrants make up an irreplaceable part of American society, accounting for roughly 14 percent (40+ million) of the United States population.

Importantly, however, is that there are huge disparities across age groups. 83% of respondents ages 18 to 34 believe immigration is good for the country, compared to 76% of people ages 35 to 54, and 57% ages 55 and up. And education is a huge factor, of course. College graduates (80%) are more positive about immigration than adults with some college (65%) or no college education (64%). Democrats (86%) are nearly twice as likely as Republicans (46%) to say immigration is a good thing for the country. Independents’ outlook, with 75% calling it a good thing, is far closer to Democrats’ than Republicans’ views on the issue.

Poll after poll shows that Americans continue to support immigration, and that they believe that immigrants are a fundamental part of what the United States is built on. So why is this still a polarizing issue among politicians?

Many cities across America have welcomed immigrants with open arms, helping them to adjust to American life. The Truth About American Towns That Welcome Refugees is a video project by The Atlantic that highlighted cities across the country that welcome refugees and immigrants. Erie, PA is one of the three cities that The Atlantic traveled to, as a way to highlight the work the city has done in supporting immigrants.

Erie, PA is a refugee settlement city, where the people recognize that the demographic vitality is dependent on the influx of refugees. The refugees that arrive in Erie are given emotional and financial support during their first few months from their sponsor organization. Afterwards, groups such as the Multicultural Community Resource Center provide continuing training and programs to give them the resources they need in order to provide for themselves and their families.

Over the last 30 years, researchers estimate that between 18,000 and 20,000 immigrants, asylum seekers and refugees have come to Erie, PA. Erie has a population of less than 100,000! So, it’s pretty clear that it would not be the place that it is today without its refugees.

There are several myths that the small, but loud anti-immigration minority uses. Despite experts disproving these myths, some continue to circulate.

According to the New American Economy, construction laborers are the most form of employment among immigrants (26 percent) and the third highest form of employment for native workers (11 percent). Some people believe that immigrants take jobs away from other Americans, when in reality immigrants do manual labor and take the jobs that most Americans would not want. Moreover, in 2019, immigrant entrepreneurs made up 21.7 percent of all business owners in the United States, despite making up just over 13.6 percent of the population and 17.1 percent of the U.S. labor force. So, immigrants actually create jobs for Americans!

We could go on.

Remember that what you hear is not always true, and that a small minority of people hold negative views on immigration. Speak up when you can and support immigrants in your local community!